Most history lessons teach that the American Indian migrated to North America more than 12,000 years ago. There was no written history back then, but artifacts found in recent times appear to support that theory.

The most popular lessons suggest that a solid sheet of ice connected what we now call Russia and Alaska, allowing settlers to walk thousands of miles to settle here. There’s no evidence that these “new” Americans found other humans already on the continent.

A Land of Milk and Honey 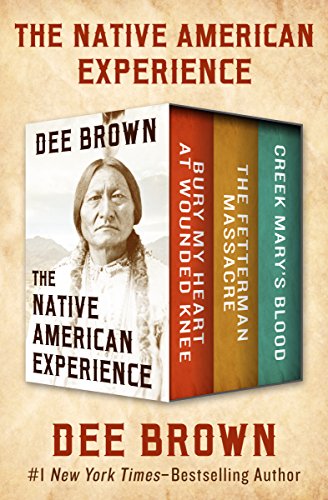 Upon reaching Alaska, these settlers turned South. While there’s no proof that they understood how temperatures grow warmer closer to the Equator, it’s clear that the vast majority of them waited to settle in more temperate land.

Along the route, they would discover an amazing bounty of wild game, fertile land and ample supplies of water. There’s plenty of evidence to show that the population began to separate in to bands, or what would eventually be called tribes.

Over time, tribes began to adopt certain cultural characteristics that made them unique. These differences were shaped by leadership and circumstance, most of which was not documented by word or art.

The idea of recording history for posterity was still thousands of years off and so we still rely heavily on archaeological discovery to piece together the origins and experiences of our First Nations ancestors. In my opinion, the discoveries still occurring make Native American history all that more vibrant and exciting.

The History of Each Native American Tribe

I have always wanted to tell the story of each Indian tribe. It won’t be possible for the smaller ones, and I can’t even imagine how many were never named and therefore lost to history. But my project will be to do everything I can to tell the stories of the ones we do know.

To begin, I’ve split them into geographic regions below. The tribes are categorized by where they were originally located so, for example, you’ll find the Cherokee in the Southeast where they were before the Trail of Tears forced them to Oklahoma.

As I write the histories of each, I will hyperlink the tribe name so you can click right over to the page. Be patient – this will be a huge passion project, but I’ll only be able to write this in my “free” time. Also, please use the form below to send me any ideas or input. I would love your help!